Individual scenario is made and necessary technology is found for each music video. The price for music video depends on the level of complexity, but starting from 200 euros.

Cable Cam is point to point system that consists in anchoring the rope between two poles or trees up to 200m from each other. The camera and the stabilizer is attached to the platform. The speed of the camera/platform is adjusted specifically to the shot. Mostly this system is used to film large crowds of viewers, for example, in concerts, as well as places where filming with a drone is forbidden or impossible, for example in forests.

Depending on planned budget for the project, we provide studio rent, make up artists, sound equipment and all the necessary technologies. 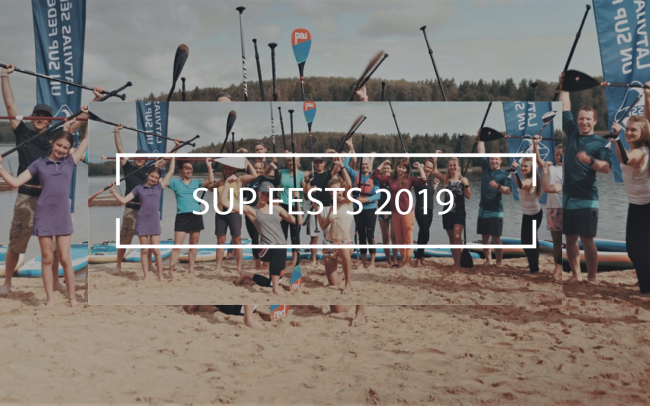 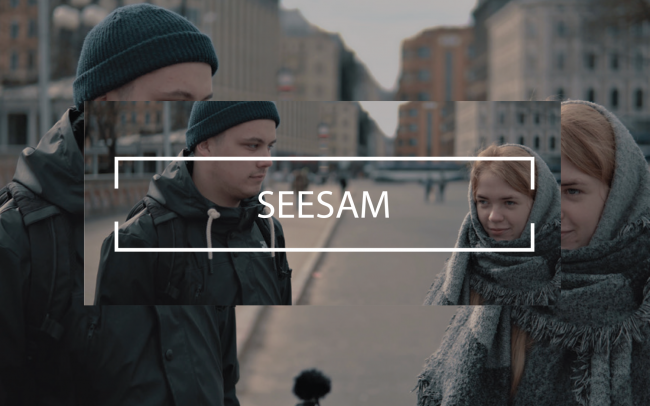 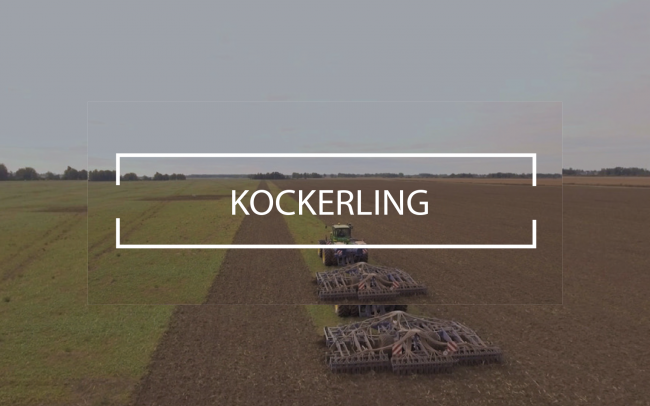 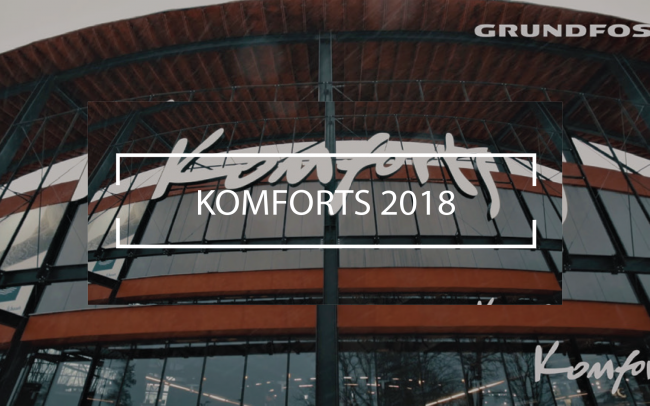 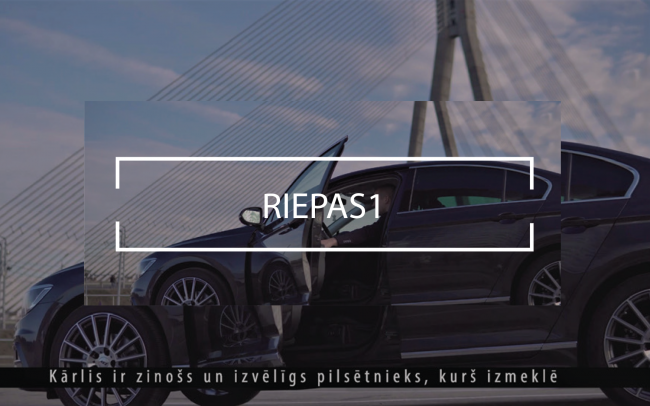 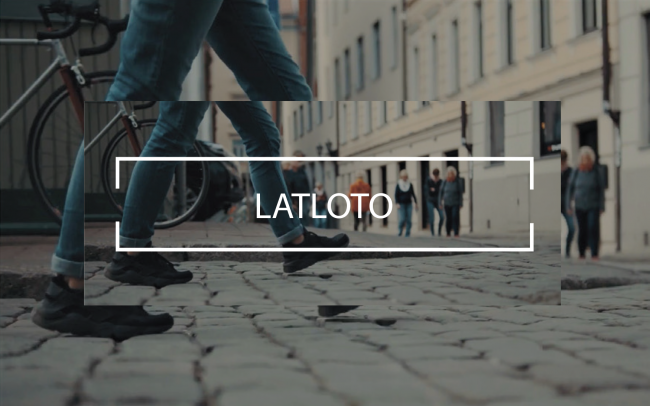 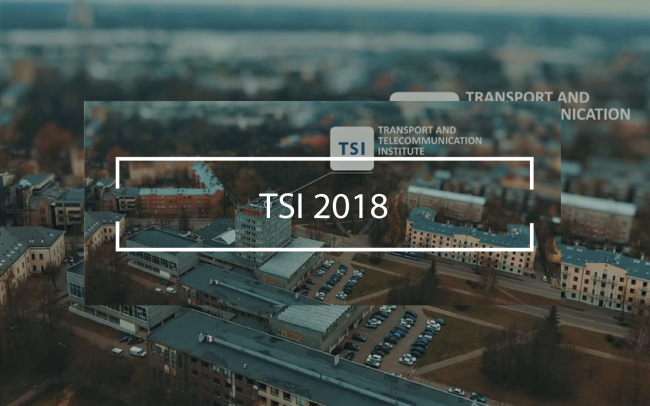 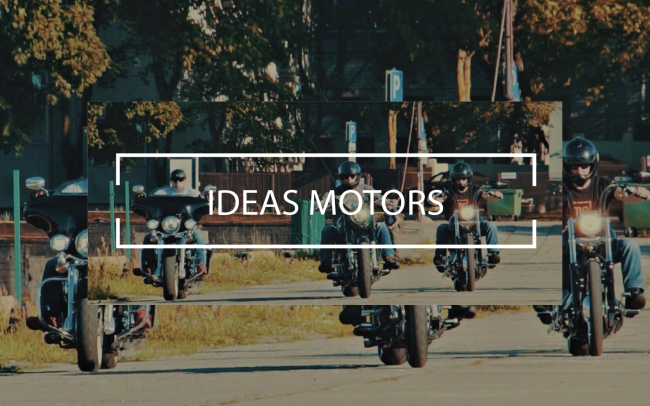 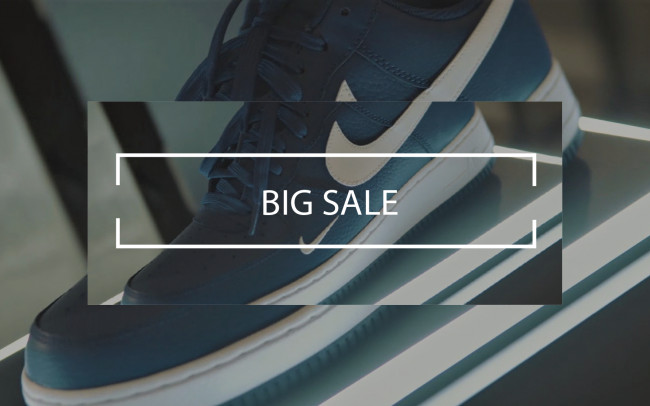 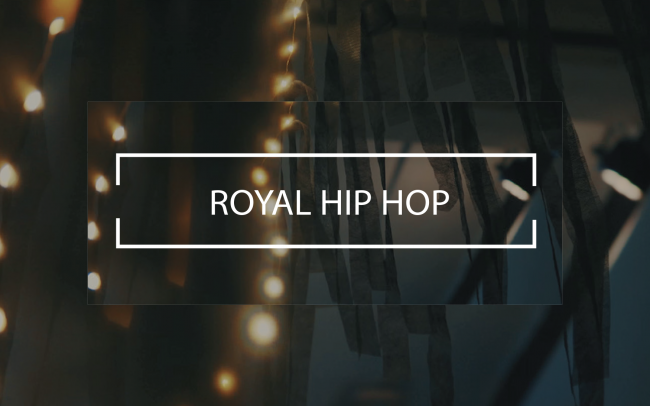 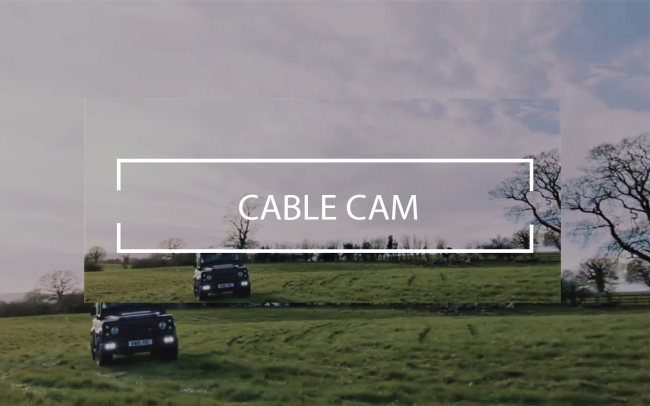 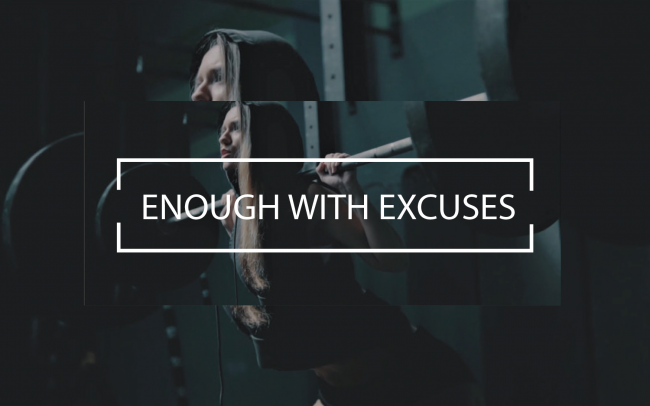 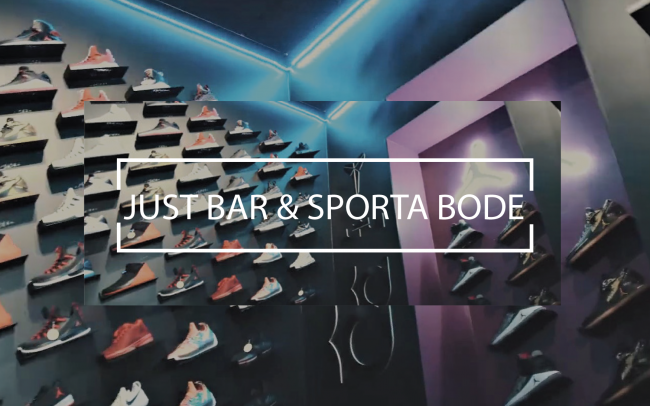 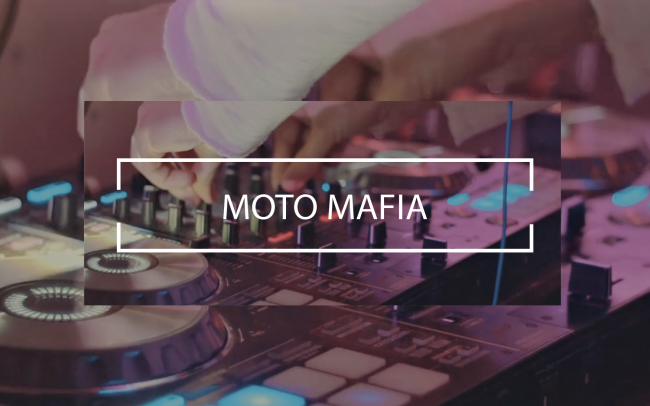 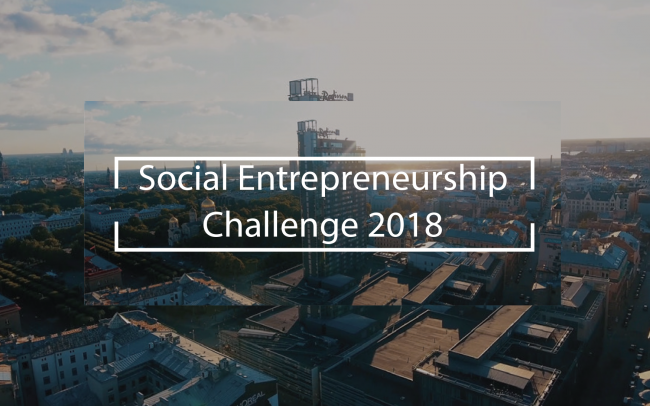 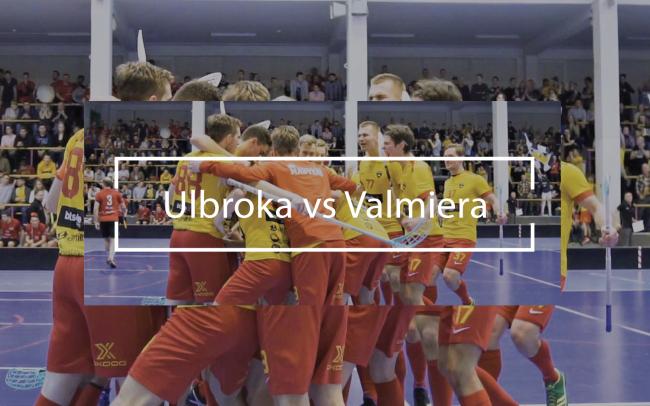 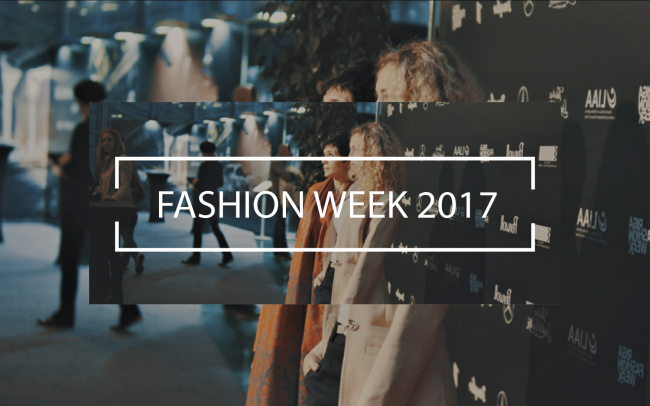 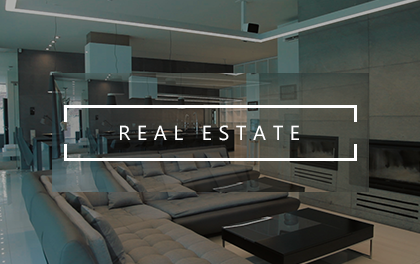 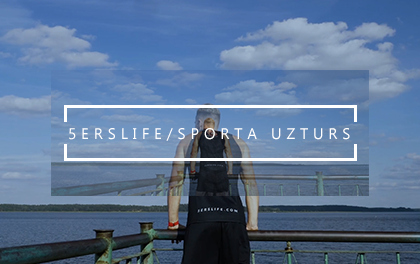